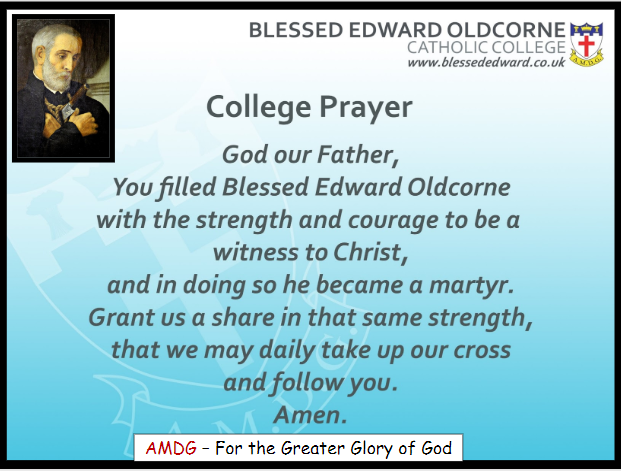 Blessed Edward Oldcorne was born in York in 1661. He left England to study in France and also went to college in Rome to train to be a priest. In 1588 he risked his life by returning to England with a small group of other priests. They spent their first night hiding in a wood. Blessed Edward Oldcorne risked his life many times by venturing out of hiding places to speak to people and bring them back to the Catholic faith. He was eventually caught. He was charged with treason and accused of being involved in the gunpowder plot. He was executed at Red Hill on April 7th 1606. His feast day is January 27th. 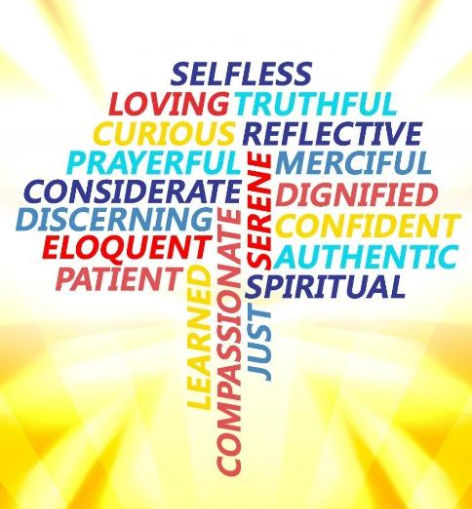 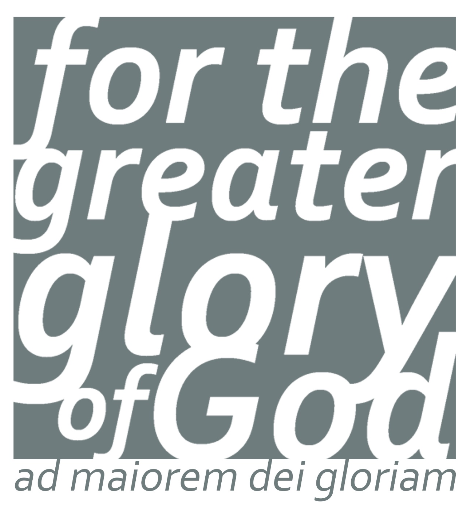 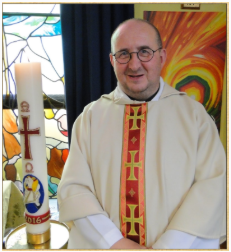 Father Andrew is supported by Canon Brian and Father Stephen

The liturgical year follows the life of Jesus. It begins with advent at the start of December where we start to prepare for the coming of our saviour. 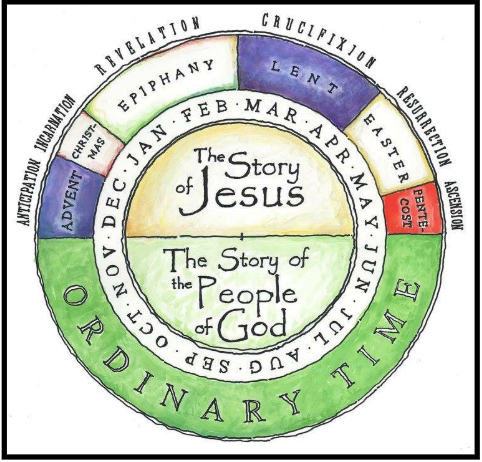 Where are we now in the Liturgical Year?

Ordinary Time: After Epiphany we enter Ordinary Time. This is where we remember the teaching ministry of Jesus.

Easter: The Easter season begins with the Easter Triduum. This consists of Maundy Thursday, Good Friday and Easter Sunday. We remember the sacrifice Jesus made on the cross to save us from sin and his power over death on Easter Sunday. 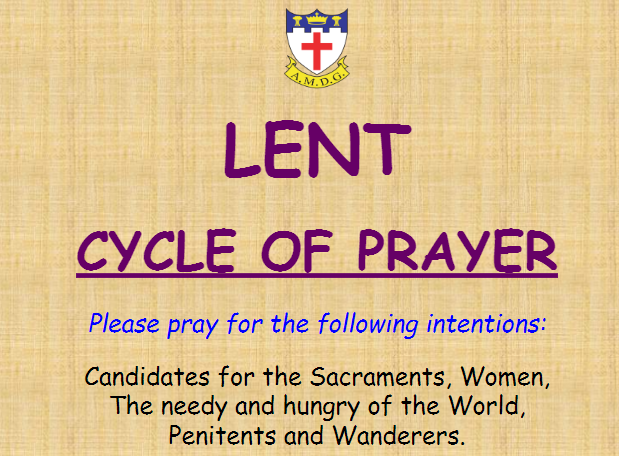 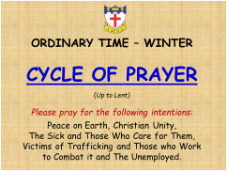 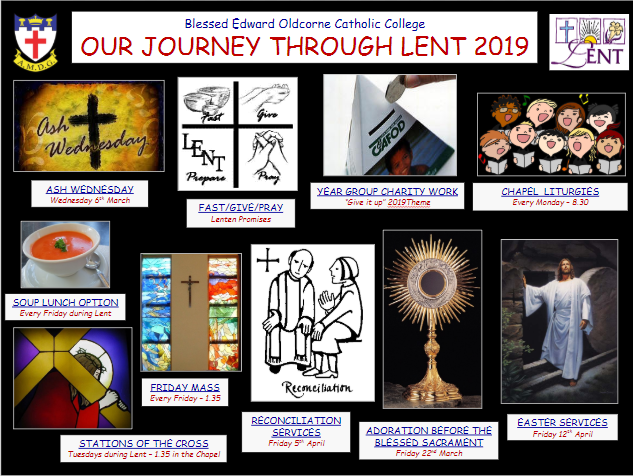 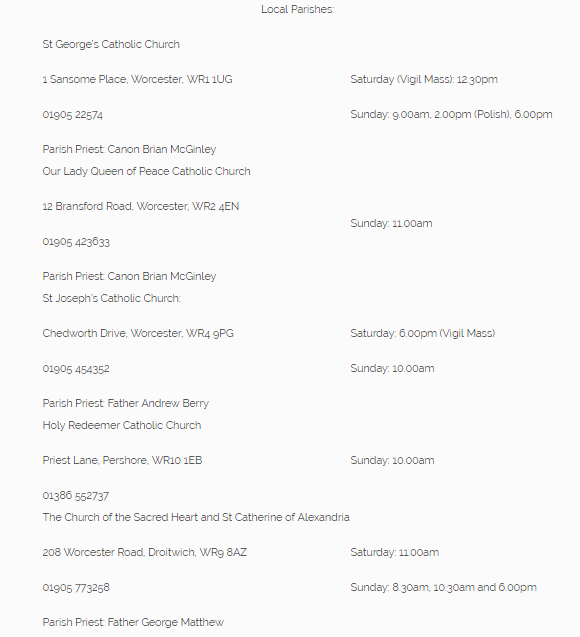 Link to RE curriculum 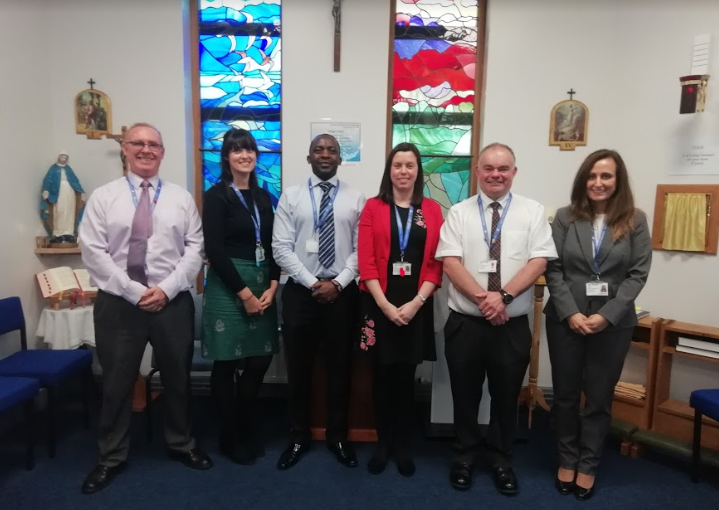 All members of the RE Department support Mr McCormack (deputy head) with Catholic Life through our school chaplaincy team. 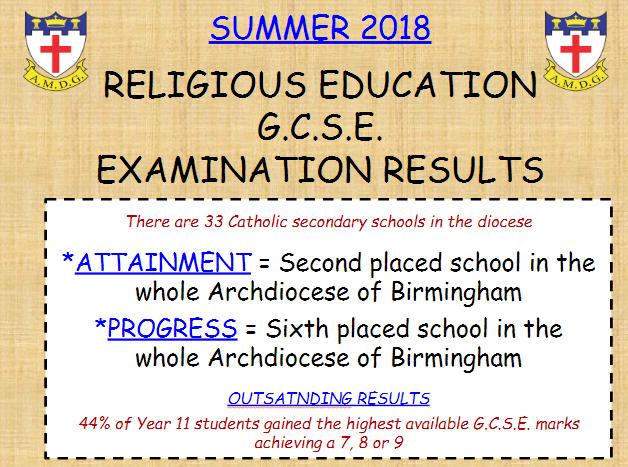